Lightning over Braddock: A Rustbowl Fantasy 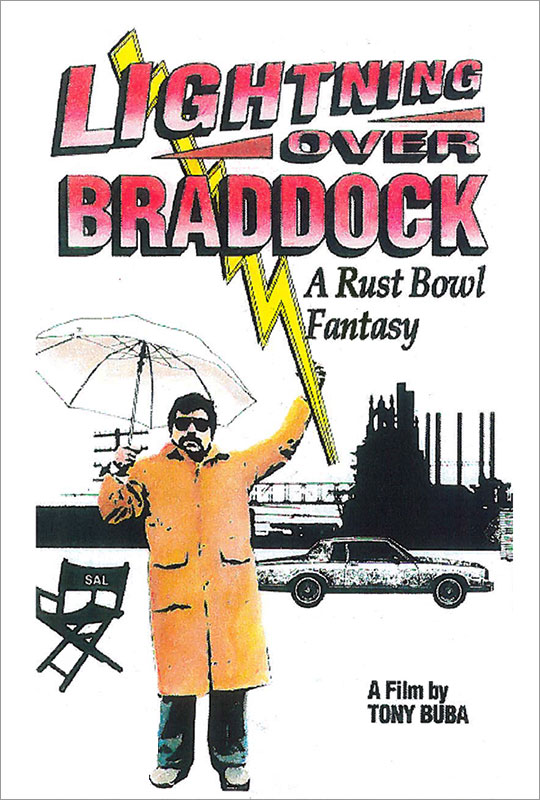 Educational Orders Open Showings
LIGHTNING OVER BRADDOCK: A RUSTBOWL FANTASY is as eccentric a picture of America as has emerged in the last two decades. Like Buba’s earlier short films, it chronicles the decline of Braddock, Pennsylvania, a hard-luck town which once flourished as “Pittsburgh’s shopping center.” It concerns a director (Buba, playing himself) trying, without much success, to make a movie with a crazy street hustler named Sal, who considers himself responsible for Buba’s (modest) success. Like Errol Morris, Buba has a fascination with the idiocyncratic details of daily life, and uses his formidable sense of humor to document the decay of industrial America. LIGHTNING OVER BRADDOCK, Buba’s magnum opus, might have its tongue in its cheek but its heart is always firmly in the right place.

Since 1974 Tony Buba has made over twenty films. First came the dozen black & white short documentaries that make up THE BRADDOCK CHRONICLES—portraits and vignettes of the stubborn signs of life in a dying milltown. VOICES FROM A STEELTOWN (1983) expanded these small stories around the question "Who killed Braddock?"

LIGHTNING OVER BRADDOCK: A RUSTBOWL FANTASY (1988), was Tony's first feature, and it established him as an innovator of the 'exploded documentary.' LIGHTNING won numerous awards, including Best Film at the Birmingham International Film Festival in England and a nomination as best first feature film by the Independent Spirit Awards. It was shown at Sundance, Toronto, Berlin, and over a dozen other film festivals world-wide.

In 1994, Tony made an entirely fictional feature film NO PETS, based on a short story by the writer Jim Daniels. While a departure in some ways from Braddock, NO PETS continued Tony's exploration of the psychological realities of post-industrial working-class life. NO PETS was enthusiastically received by audiences at the London and Portugal film festivals.

Tony and co-producer Raymond Henderson premiered STRUGGLES IN STEEL: A STORY OF AFRICAN-AMERICAN STEELWORKERS at the 1996 Sundance Film Festival. A documentary of industrial racism, STRUGGLES has as its heart interviews with over 70 African-American workers whose stories have never been told before.

Tony has had one-person exhibitions at more than 100 universities and museums including The Museum of Modern Art, Whitney Museum of American Art, and The Carnegie Museum of Art. Tony and Braddock have also been featured on NPR. His awards include fellowships from the NEA, AFI, and the Rockefeller and Guggenheim Foundations and grants from the Pennsylvania Council on the Arts and the Pennsylvania Humanities Council. 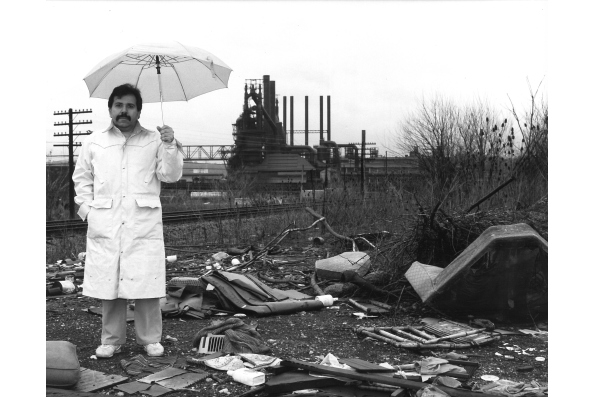 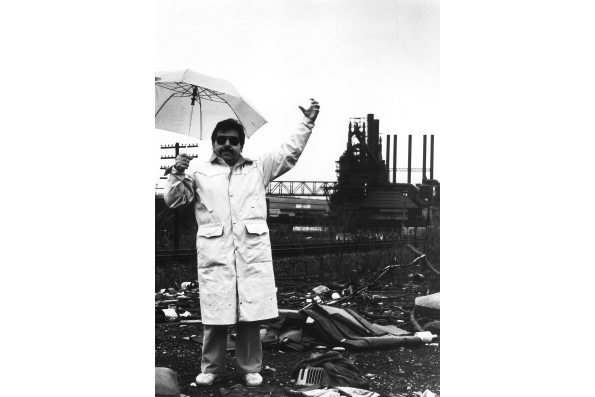 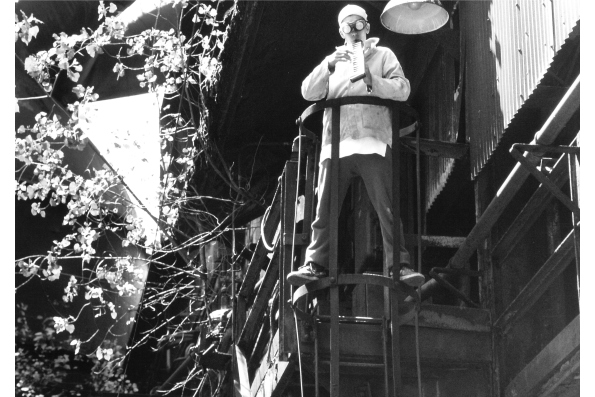 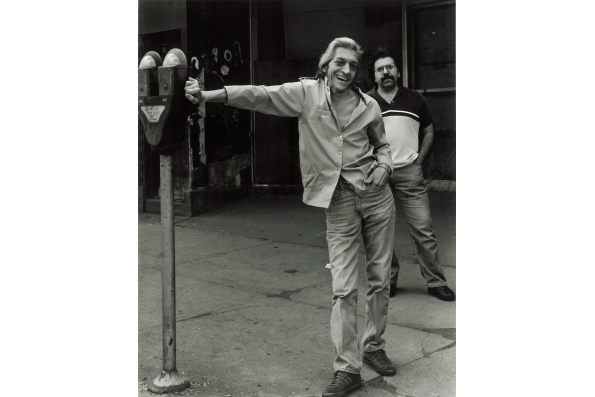