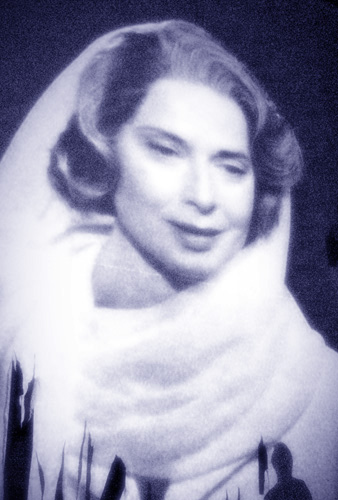 “Five years ago, Guy Maddin stole the [Toronto] festival with his six-minute THE HEART OF THE WORLD; this year, the Winnipeg Wonder did it again with the 16-minute MY DAD IS 100 YEARS OLD: Isabella Rossellini’s tenderly eccentric and shrewdly childlike tribute to the founding figure of Italian neorealism.” - J. Hoberman, THE VILLAGE VOICE 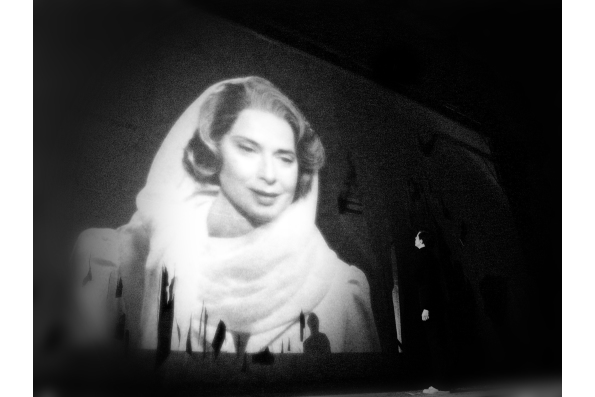 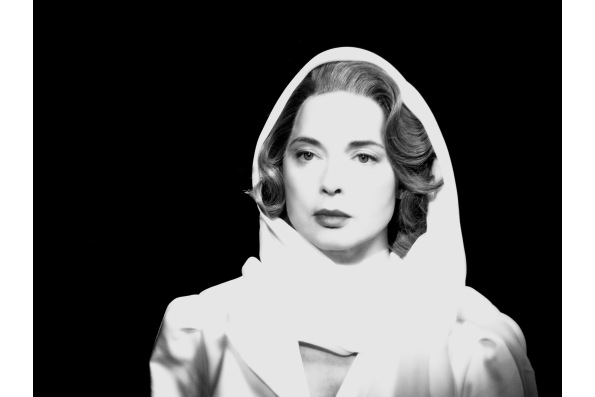 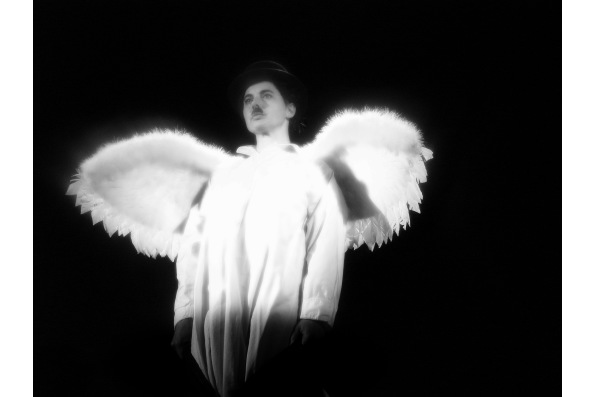 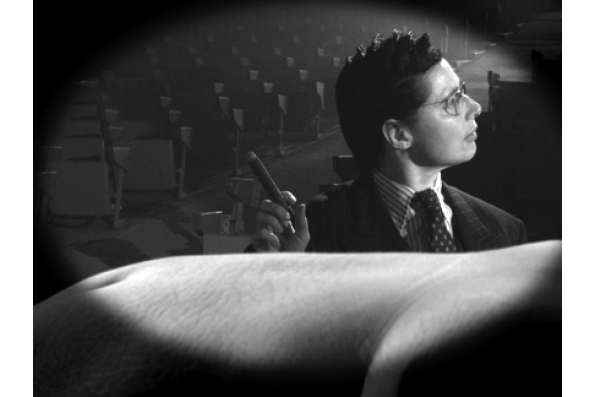 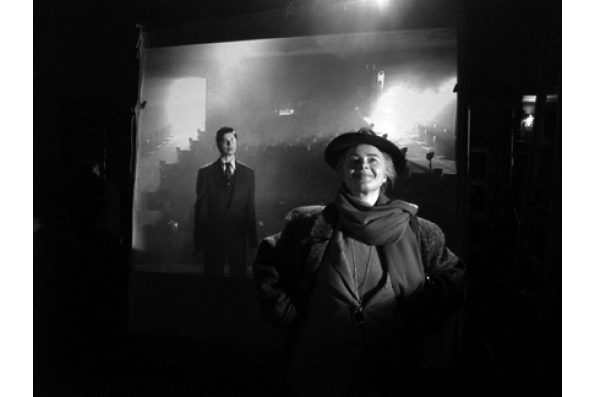 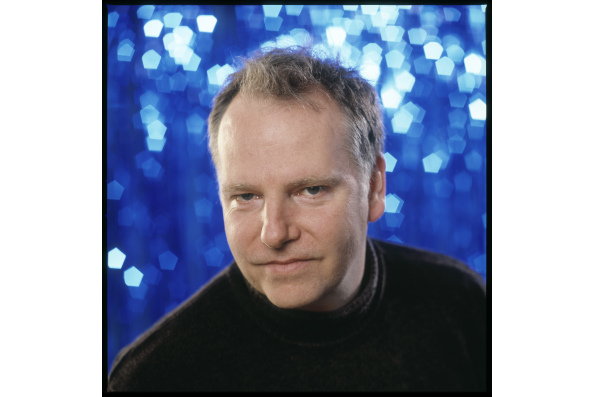 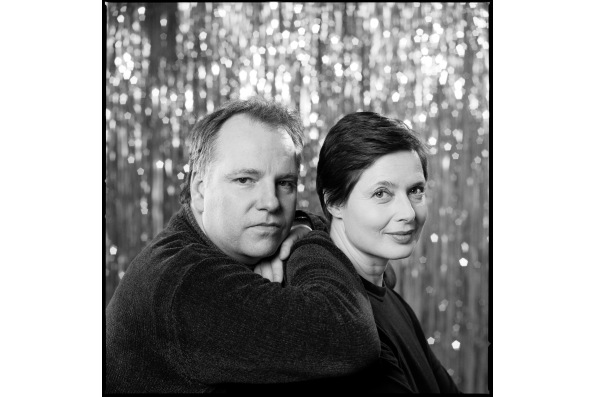