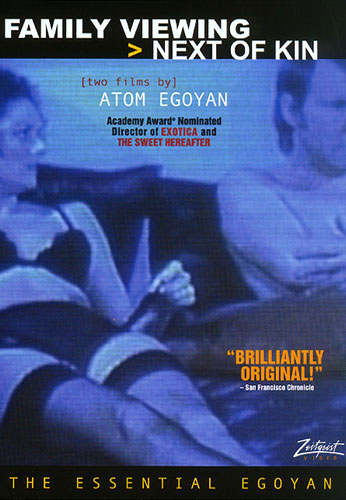 Educational Orders Open Showings
Atom Egoyan’s striking debut feature NEXT OF KIN is the story of Peter, catatonically unhappy with his family life and in video therapy with his parents. One day he views the tapes of an Armenian family who years ago guiltily put their infant son up for adoption. Peter decides to present himself to them as their lost son, to act out a role different than the one assigned to him in his own miserable existence. 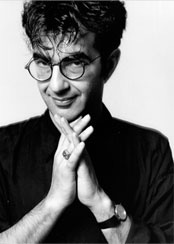 Atom Egoyan (born July 19, 1960) is a Canadian film and stage director best known for The Sweet Hereafter and Exotica.

Egoyan was born to Armenian parents in Egypt. His family moved to Canada when he was two years old. His work often explores themes of alienation and isolation, featuring characters whose interactions are mediated through technology, bureaucracy or other power structures. Egoyan's films often follow non-linear plot structures, in which events are placed out of sequence in order to elicit specific emotional reactions from the audience by withholding key information.

His most recent film The Captive premiered in competition at the 2014 Cannes Film Festival. 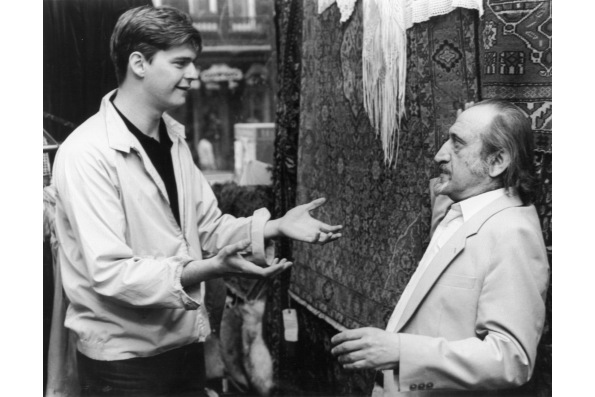