Stranded: I've Come from a Plane That Crashed on the Mountains 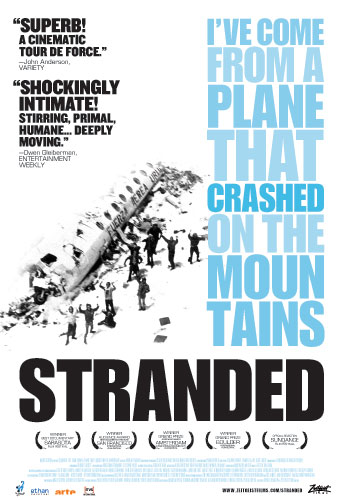 Buy DVD Amazon Instant Educational Orders Open Showings
It is one of the most astonishing and inspiring survival tales of all time. On October 13, 1972, a young rugby team from Montevideo, Uruguay, boarded a plane for a match in Chile—and then vanished into thin air. Two days before Christmas, 16 of the 45 passengers miraculously resurfaced. They had managed to survive for 72 days after their plane crashed on a remote Andean glacier. Thirty-five years later, the survivors returned to the crash site—known as the Valley of Tears—to recount their harrowing story of defiant endurance and indestructible friendship. Previously documented in the 1973 worldwide bestseller Alive (and the 1993 Ethan Hawke movie of the same name), this shocking true story finally gets the cinematic treatment it deserves. Visually breathtaking and crafted with riveting detail by documentary filmmaker (and childhood friend of the survivors) Gonzalo Arijon with a masterful combination of on-location interviews, archival footage and reenactments, Stranded is by turns hauntingly powerful and spiritually moving.

Gonzalo Arijón was born in Montevideo, Uruguay in 1956 but has lived in France since 1979. Over the past 15 years, he has directed numerous documentaries, including Lula’s Brazil: Managing a Dream; Far Very Far from Rome, The Dark Side of Milosevic; Rio de Janeiro--A Vertical War; and For These Eyes, which won numerous awards at international film festivals. Arijon is a childhood friend of many of the young men featured in STRANDED.

“Several of these survivors are friends of mine. We shared the same carefree teenage years. I was shocked by their disappearance and dumbfounded when they came back to life. I shared whole nights with them, listening to their stories which constantly revolved around their survival up there. Their tragic – but also amazing! – epic continued to haunt them, day after day, year after year. And it’s still the case today. Despite a best-seller (“Alive! The story of the Andes survivors” by Piers Paul Read, five million copies sold in English alone), and despite a Hollywood movie (“Alive!” by Franck Marshall, a Disney-Paramount co-production), we still have the feeling that this story has never been told from the inside, that what they have to say has never really been heard. And there is always this growing feeling among them that they have something to tell us, to transmit to us, that is way beyond an “enormous anecdote”... Thirty years after the event, I suggested making a film about it. A film that tells of the creation of a new society, cut off from the rest of the world, requiring the reinvention of codes and rules. No leaders – in the traditional sense of the term – but rather a collection of personalities that are gradually revealed, which harmoniously head towards a common objective: to get out of this hell together, and return to the land of the living together. An exemplary story about exceeding oneself, getting to know one another, that deals with the importance of friendship and solidarity in extreme situations.”

A film by Gonzalo Arijón 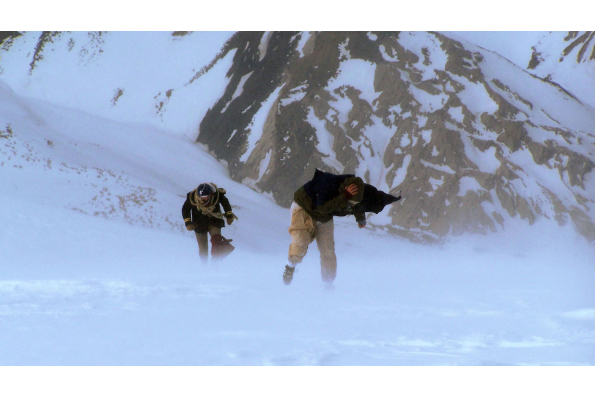 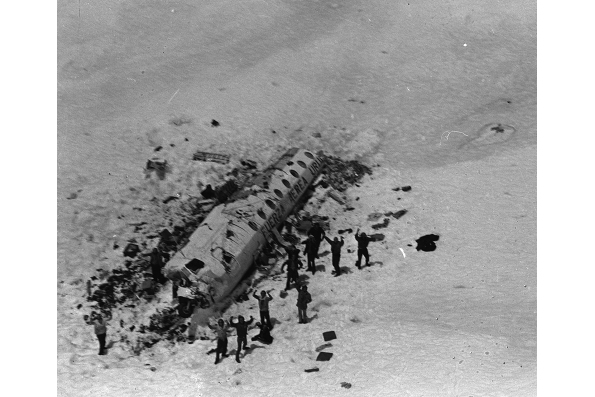 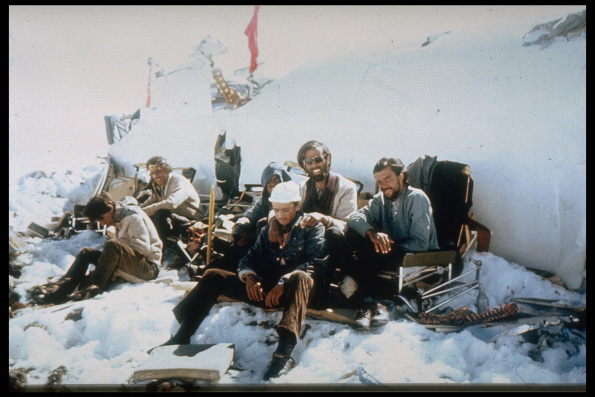 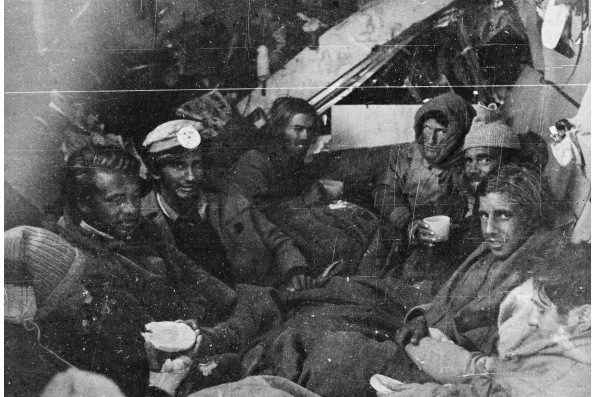 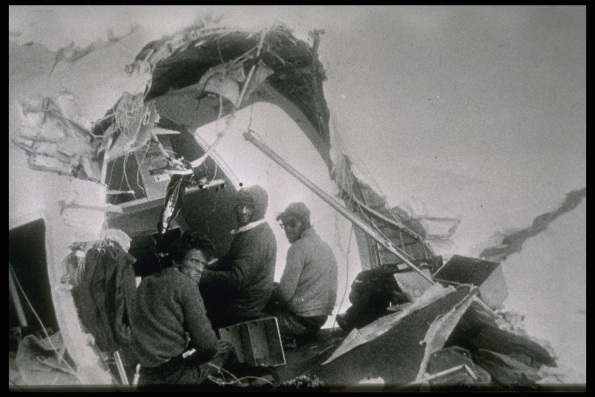 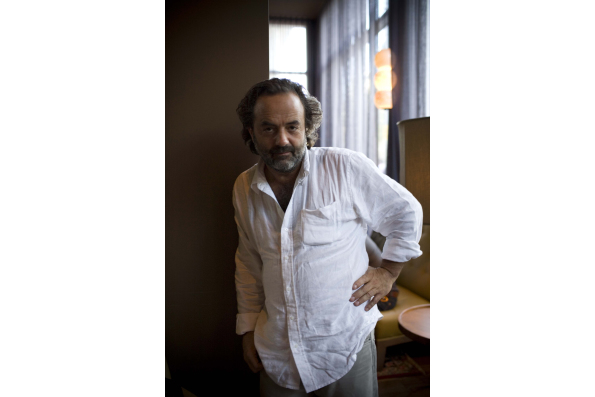 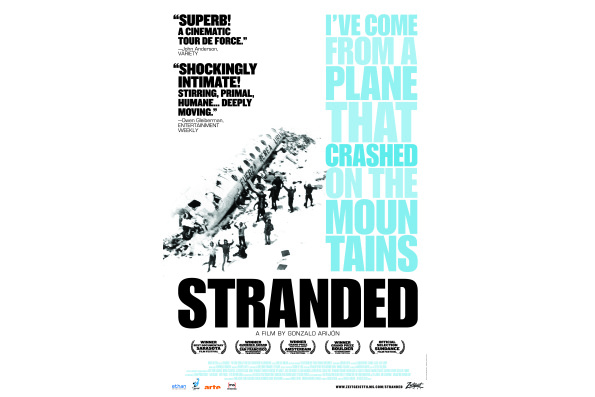