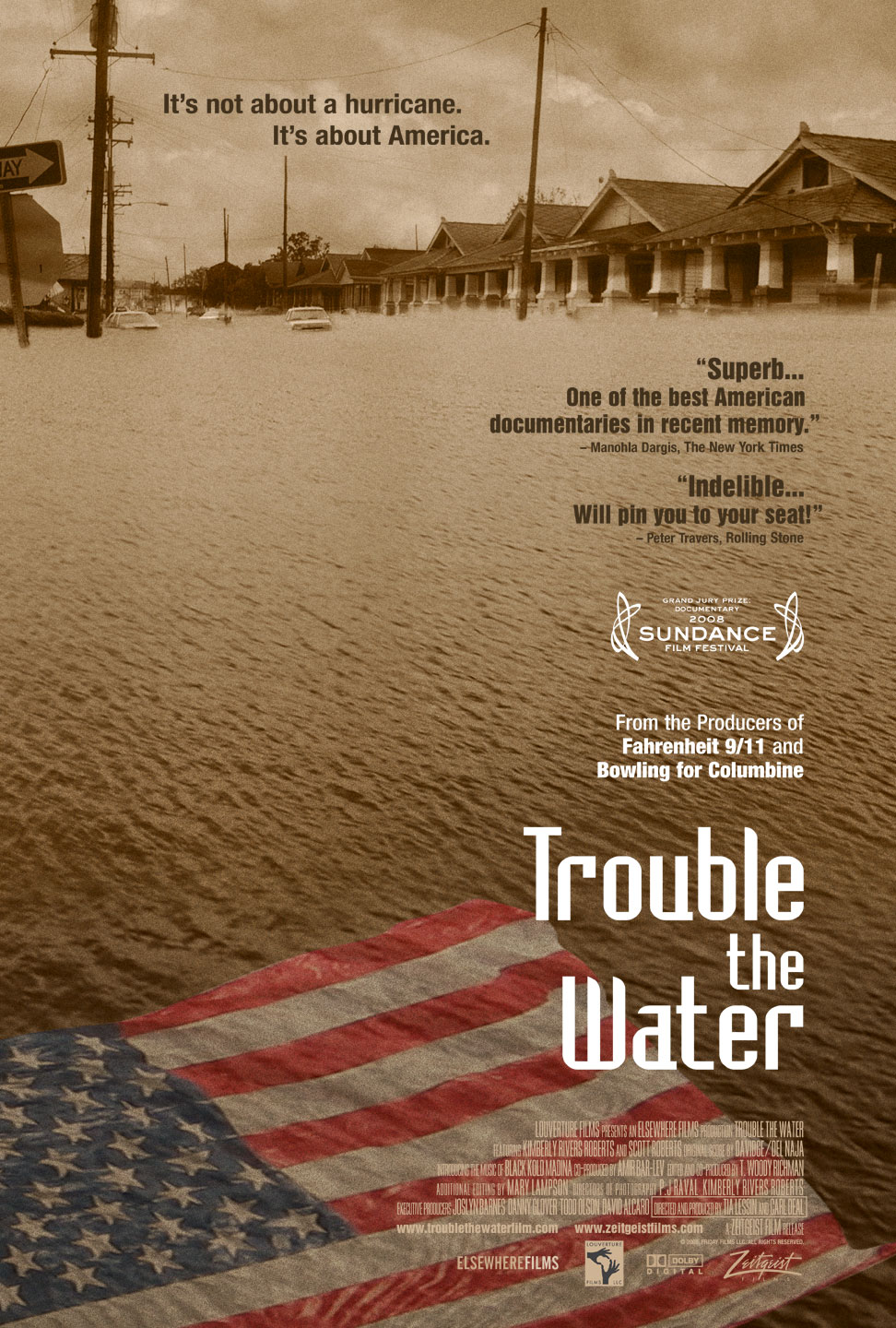 Winner of the Grand Jury Prize at the 2008 Sundance Film Festival, this astonishingly powerful documentary is at once horrifying and exhilarating. Directed and produced byFahrenheit 9/11 and Bowling for Columbine producers Tia Lessin and Carl Deal, Trouble the Water takes you inside Hurricane Katrina in a way never before seen on screen. The film opens the day before the storm makes landfall—just blocks away from the French Quarter but far from the New Orleans that most tourists knew. Kimberly Rivers Roberts, an aspiring rap artist, is turning her new video camera on herself and her 9th Ward neighbors trapped in the city. “It’s going to be a day to remember,” Kim declares. As the hurricane begins to rage and the floodwaters fill their world and the screen, Kim and her husband Scott continue to film their harrowing retreat to higher ground and the dramatic rescues of friends and neighbors. The filmmakers document the couple’s return to New Orleans, the devastation of their neighborhood and the appalling repeated failures of government. Weaving an insider’s view of Katrina with a mix of verité and in-your-face filmmaking, Trouble the Water is a redemptive tale of self-described street hustlers who become heroes—two unforgettable people who survive the storm and then seize a chance for a new beginning.

For educational use see the Trouble the Water Study Guide

Carl Deal was the Archival Producer for Fahrenheit 9/11 and Bowling for Columbine, and John Pilger's recent The War on Democracy, and has contributed to many other documentaries on television and in the cinema, including Sundance favorites God Grew Tired of Us and My Kid Could Paint That.

He previously worked as an international news producer and has reported from natural disasters and conflict zones throughout the U.S., Latin America, and in Iraq.

Carl graduated from Columbia University's School of Journalism, which awarded him the Sander Social Justice Prize. He has authored investigative reports for Greenpeace, Amnesty International and Public Citizen.

Carl is a Sundance Institute Fellow and received the 2005 FOCAL International/ Associated Press Library Award for best use of footage in a feature film. He was a juror in the US feature documentary competition at the 2009 Sundance Film Festival.

Tia Lessin and Carl Deal are the producers and directors of 2009 Academy Award ® nominated feature documentaryTrouble the Water, winner of the Gotham Independent Film Award and the Sundance Film Festival’s Grand Jury Prize. Tia Lessin was also a producer of Michael Moore’s Fahrenheit 9/11, winner of the Palme d'Or, and of Academy Award ®-winning Bowling for Columbine.

In television, Tia’s work as producer of the series The Awful Truth earned her two Emmy nominations and one arrest.

Tia is a Creative Capital grantee, a Sundance Institute Fellow, an Open Society Institute Katrina Media Fellow, and was awarded the Women of Worth Vision Award by L’Oréal Paris and Women in Film.

directed and produced by
TIA LESSIN AND CARL DEAL 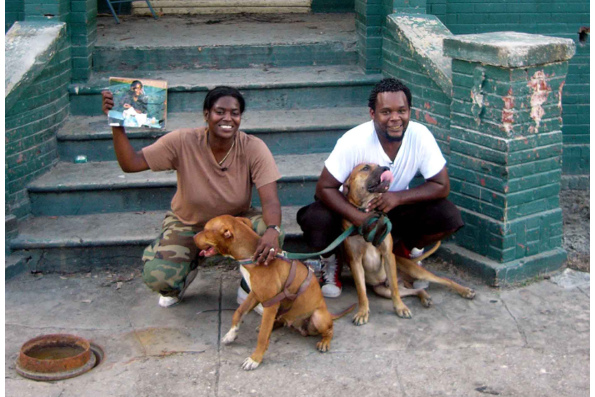 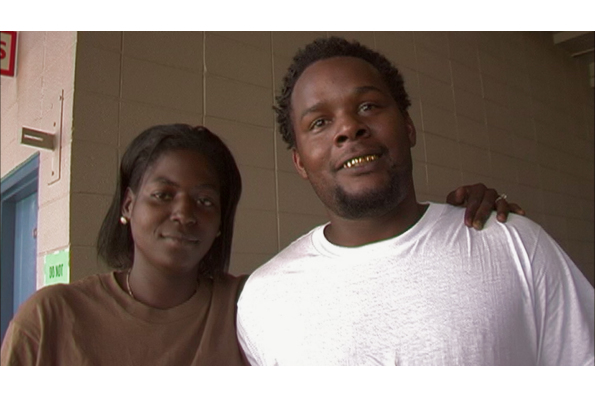 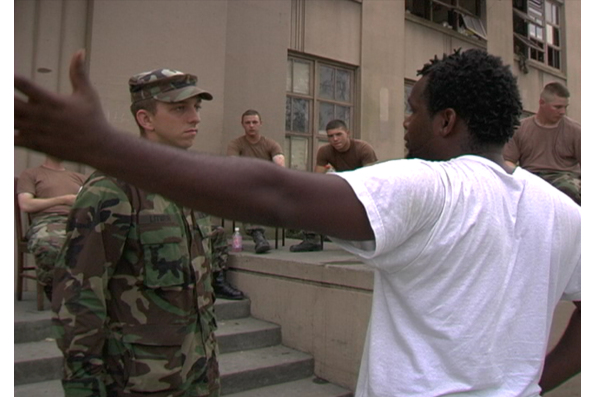 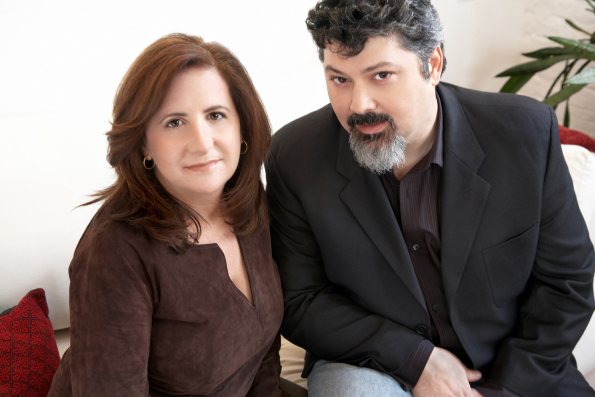 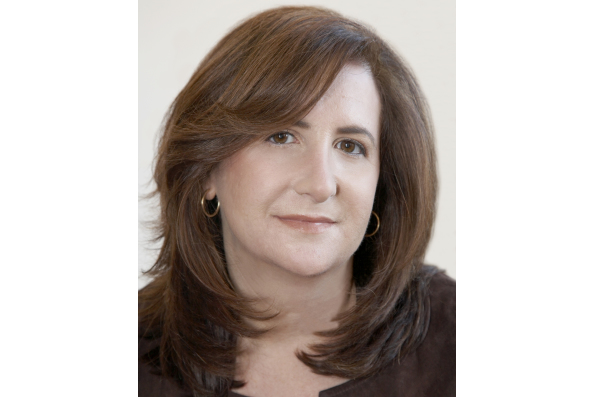 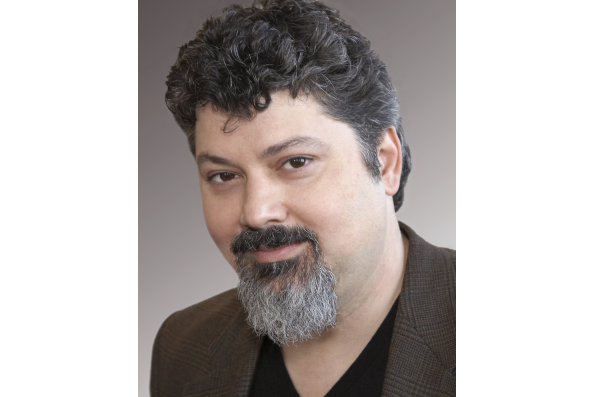 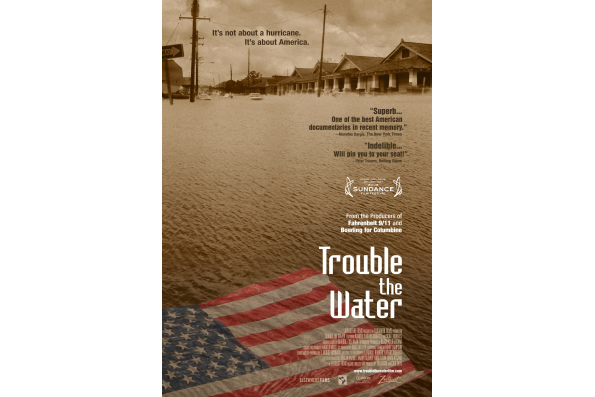