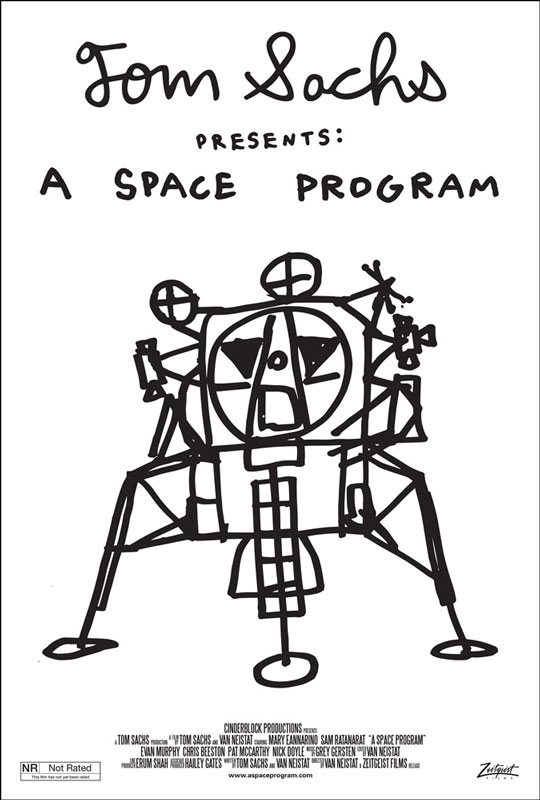 In A Space Program, internationally acclaimed artist Tom Sachs takes us on an intricately handmade journey to the red planet, providing audiences with an intimate, first person look into his studio and methods. The film is both a piece of art in its own right and a recording of Sachs’ historic piece, Space Program 2.0: MARS, which opened at New York’s Park Avenue Armory in 2012.

For Space Program 2.0: MARS, Tom and his team built an entire space program from scratch. They were guided by the philosophy of bricolage: creating and constructing from available yet limited resources. They ultimately sent two female astronauts to Mars in search of the answer to humankind’s ultimate question… are we alone?

Directed by Van Neistat, A Space Program is a captivating introduction to Sachs’ work for the uninitiated, and required viewing for his longtime fans.

A Space Program opened theatrically in New York at the Metrograph Theater on March 18, 2016. Now available on iTunes and on DVD.

Posters for A Space Program are available to purchase at Posteritati.

Van Neistat is a filmmaker who lives in New York City. Neistat is the director of several Tom Sachs short films including Ten Bullets. A Space Program is his first feature film.

(b.1966, New York). Tom Sachs' genre-defying mixed media sculptures, often recreations of modern icons using everyday materials, show all of the work that goes into producing an object — a reversal of modernization's trend towards products with cleaner, simpler, and more perfect edges. Sachs' sculptures are conspicuously handmade, lovingly cobbled together from plywood, resin, steel, and ceramic. The scars and imperfections in the sculptures tell the story of how they came into being and remove them from the realm of miraculous conception. His studio team of ten functions like a teaching hospital or cult, one that worships plywood and an ethos of transparency. Known as an “Artist's artist,” Sachs' work is loved by children and widely imitated by young artists in search of their own voice. His film collaborations with director Van Neistat (since 2001) have served to represent the aspects of the sculptures that exist in time. View them all at www.tenbullets.com.

Sachs' SPACE PROGRAM first launched in 2007 with a mission to the moon at Gagosian Gallery in Los Angeles. In 2012, at the Park Avenue Armory in New York City, Sachs and his team ventured further than any human before by taking his SPACE PROGRAM to Mars in search of life beyond Earth. By using all of their resources and manpower, they embark on a journey that, through their labor and commitment, becomes as real as any other NASA mission. By realizing details to an extreme degree the experience becomes authentic.

Sachs' work has been included in many exhibitions in the U.S. and abroad, and is in the collections of the Solomon R. Guggenheim Museum, the Whitney Museum of American Art, the Metropolitan Museum of Art, the Centre Georges Pompidou, Paris, the San Francisco Museum of Modern Art, and the Astrup Fearnley Museet for Moderne in Kunst, Oslo. Major solo exhibitions include the Contemporary Austin (2015), Aldrich Contemporary Art Museum (2009), Fondazione Prada, Milan (2006), Deutsche Guggenheim, Berlin, and SITE Santa Fe (1999).

““A Space Program” is rich in the core elements that have always propelled humanity’s flights of fancy: imagination and the right tools.” – Daniel M. Gold, The New York Times

“THRILLING... Ingenuity rules the performance and the film.” – Alan Scherstuhl, The Village Voice

“An ALTERNATELY ENTRANCING AND AMUSING documentary-fiction hybrid that marries existential questions with absurdist humor.... A testament to the joy of resourcefully fashioning the exceptional from the ordinary.” – Nick Schager, Variety

“In addition to being a FUNNY, INVIGORATING AND INSPIRATIONAL ode to being the cleverest kid in the room, it’s a remarkable testament to the suspension of disbelief.” – Jordan Hoffman, The Guardian

“A HILARIOUS ODE TO BRICOLAGE!” – Michael Tully, Hammer to Nail

“Embraces its lo-fi aesthetics and is no less intriguing for it.” – Kevin Jagernauth, The Playlist / Indiewire

“Sci-fi by way of Wes Anderson... my favorite discovery at SXSW.” – Adrian Charlie, Next Projection

“Evoking the most immersive playdate with your own most practical yet imaginative childhood friend, "A Space Program" may find cheeky humor in our quest for meaningful science. But it certainly hints that there's something worshipful in the details.” – Robert Abele, Los Angeles TImes 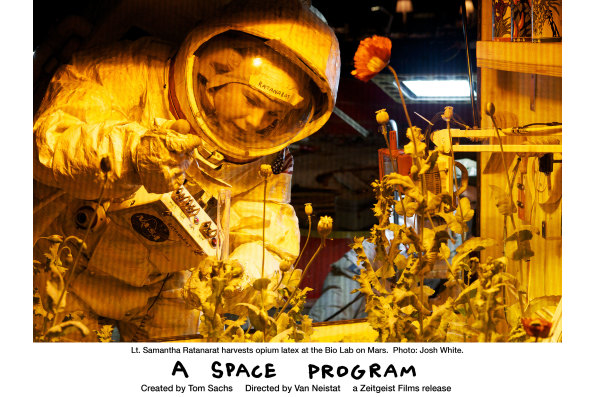 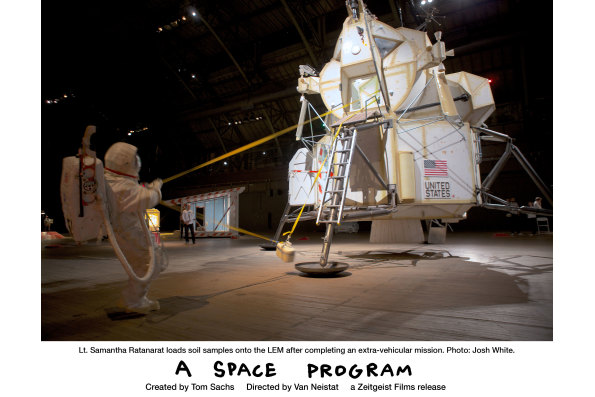 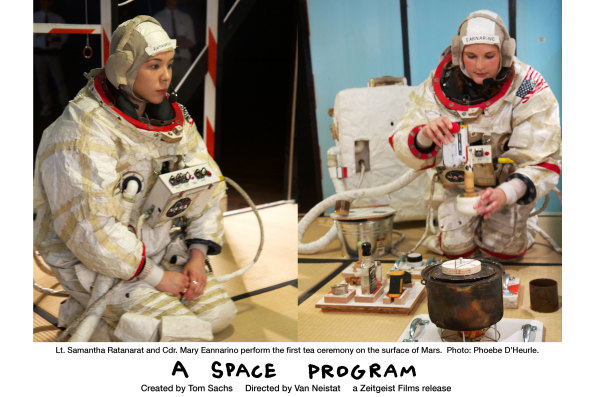 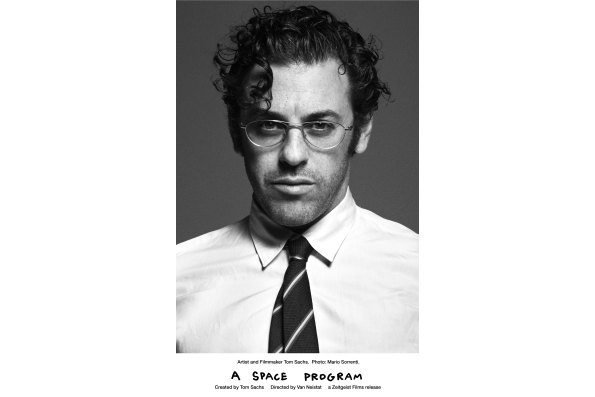