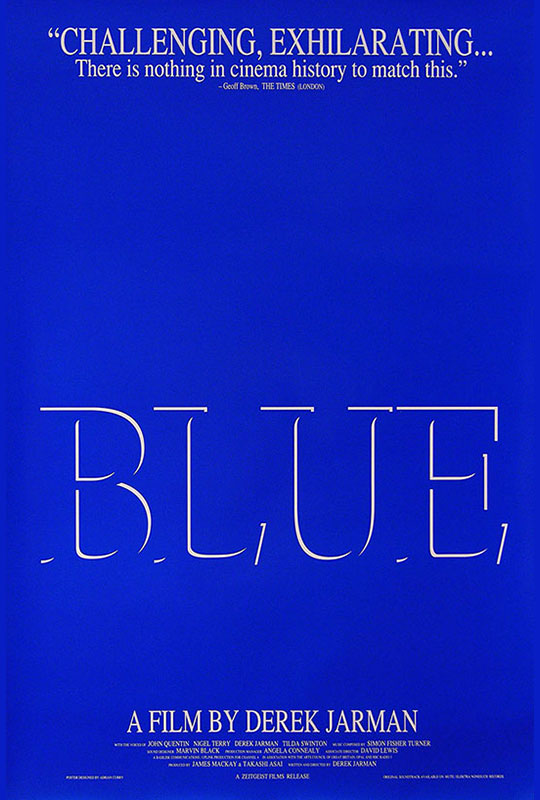 Buy Blu-ray Educational Orders Open Showings
In his final—and most daring—cinematic statement, Jarman the romantic meets Jarman the iconoclast in a lush soundscape pulsing against a purely blue screen. Laying bare his physical and spiritual state in a narration about his life, his struggle with AIDS and his encroaching blindness, BLUE is by turns poignant, amusing, poetic and philosphical.

Now available for booking on DCP in a 2K restored version.

Available on DVD as part of the GLITTERBOX box set.

Written and Directed by Derek Jarman

Jan Latham-Koenig, Marden Hill and The King of Luxembourg,

With the Voices of 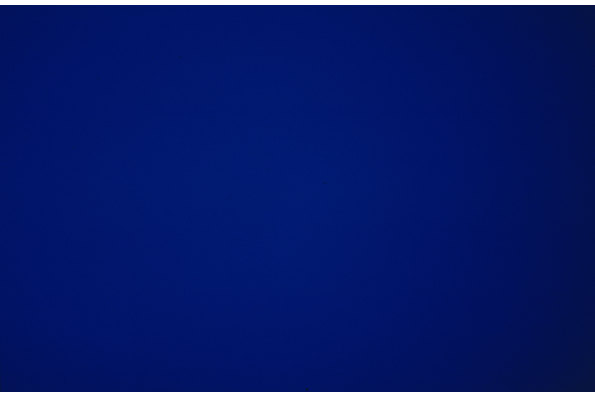 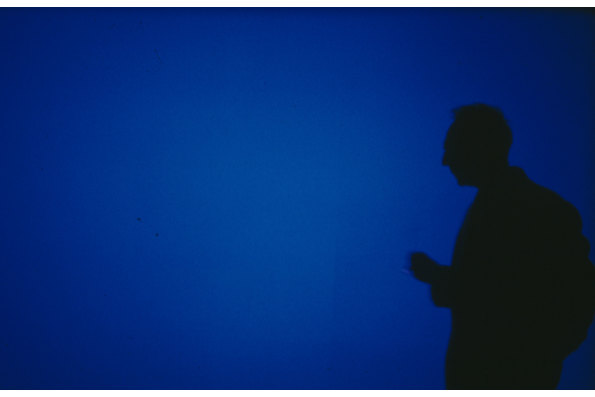 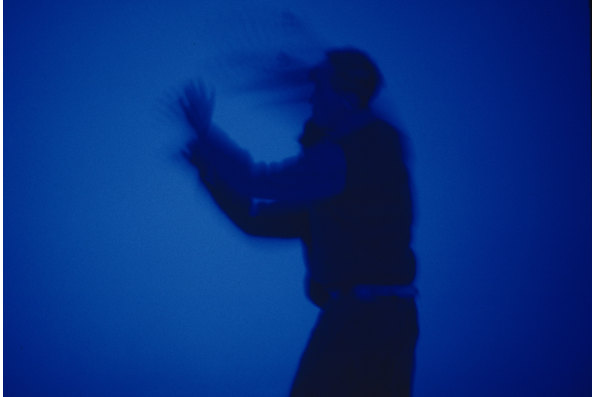 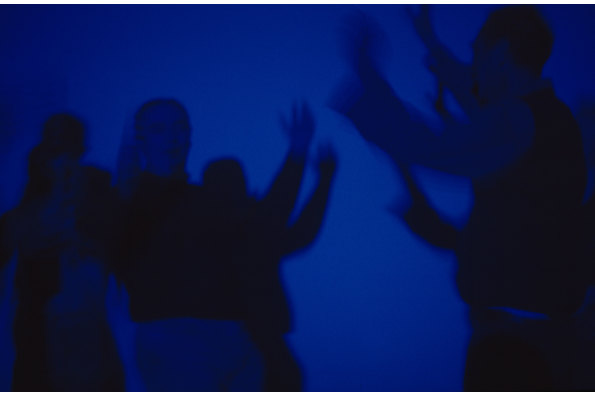