Try to Remember: The Fantasticks 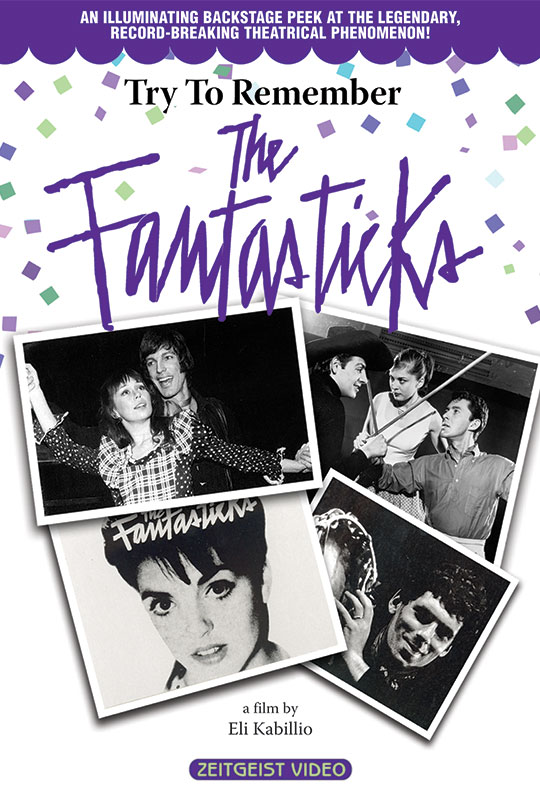 Buy DVD Itunes Amazon Instant Educational Orders Open Showings
Eight times a week, from 1960 to 2002, the Sullivan Street Playhouse in New York City’s Greenwich Village played midwife to a musical theater ritual that attracted theatergoers from across the globe. That show was the legendary and beloved Fantasticks, and for 42 years and 17,162 performances, a legion of performers—including future luminaries such as F. Murray Abraham, Ricardo Montalban, Elliott Gould, Liza Minnelli, Glenn Close, Richard Chamberlain and John Carradine—played out its sweetly timeless boy-meets-girl tale. On the eve of The Fantasticks’ final Off-Broadway performance, documentary filmmaker Eli Kabillio takes a wistful look back at the show’s genesis, its creators and, above all, its continued worldwide popularity.

Eli Kabillio is an award winning director and producer and the president of Mad Dog Films, Inc.

Kabillio also directed and produced a documentary about trepanation, A HOLE IN THE HEAD, which won the Best Documentary award at the Atlantic City Film Festival and the Brooklyn International Film Festival, and was broadcast on Discovery and The Learning Channel and is available on video through Beatnik Home Video.

He executive produced the independent feature film RELAX, IT’S JUST SEX, starring Jennifer Tilly, Lori Petty and Cynda Williams and produced PARANOIA, starring Larry Drake, Brigitte Bako and Sally Kirkland. He was the Associate Producer on the Miramax Films release LIE DOWN WITH DOGS, and DELINQUENT, for Beyond Films.

Kabillio is a graduate of The Johns Hopkins University and the University of Maryland School of Law. As an entertainment attorney, he represented the films LAWS OF GRAVITY, LIVING PROOF: HIV AND THE PURSUIT OF HAPPINESS, HANDGUN and JESUS’ SON. 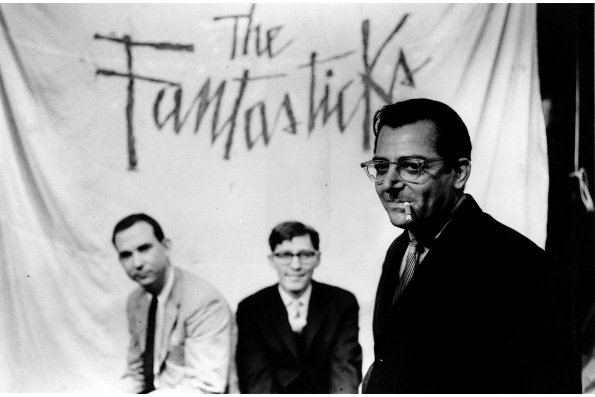 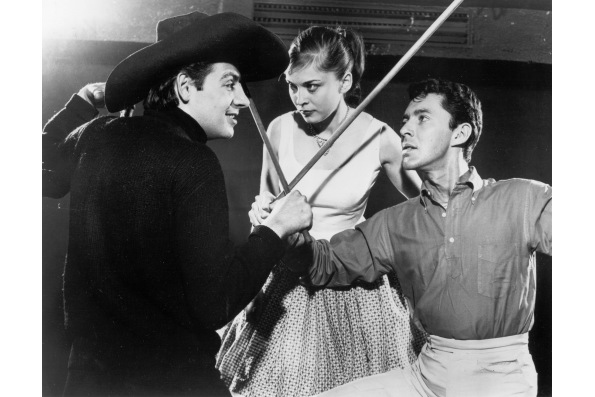 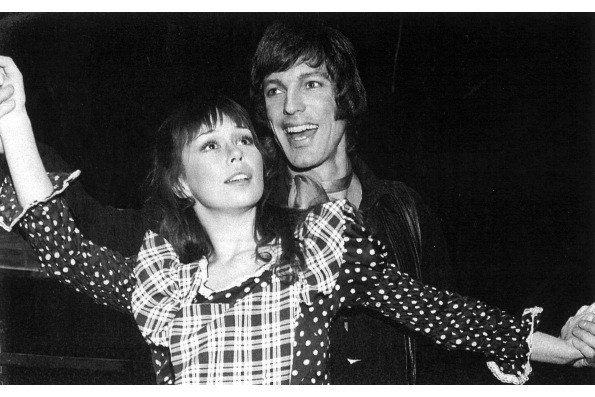 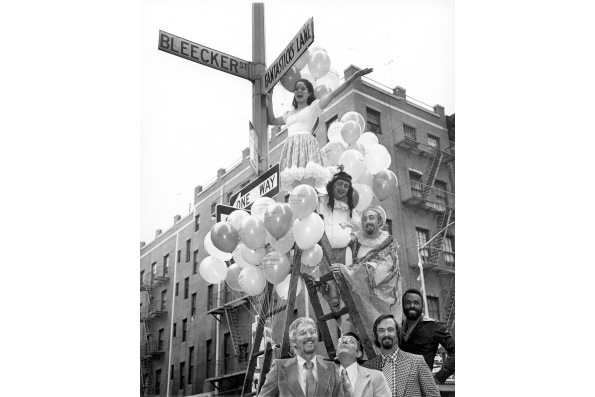 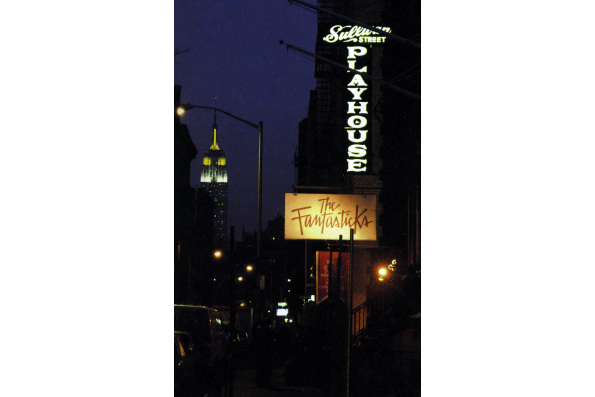 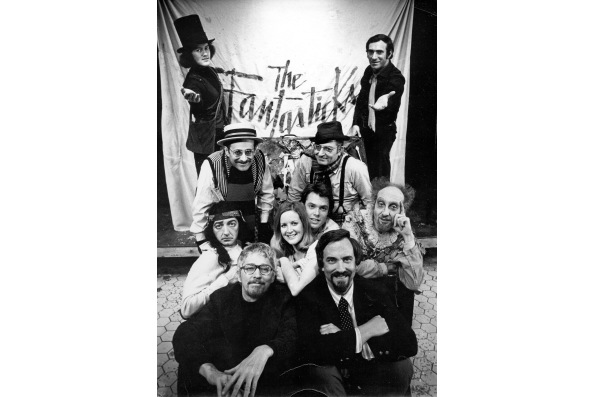