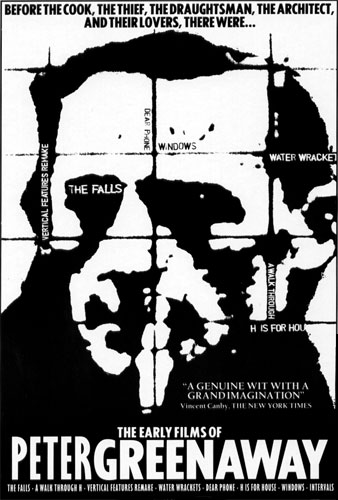 Greenaway goes macabre—and slightly political—in this darkly funny early short. Inspired by a 1960s headline involving a rash of mysterious fatalities among South African inmates, Windows wryly unspools the stories of 37 people who fell to their deaths from windows. Juxtaposing these often-humorous statistics recounted in deadpan voiceover with the carefully composed images from an idealized country home, this is Greenaway at his most absurd and perceptive.