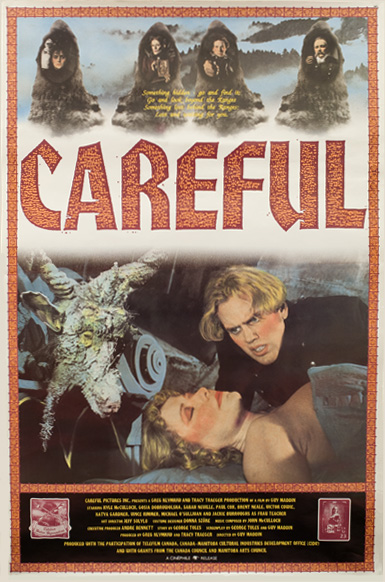 Buy DVD Amazon Instant Educational Orders Open Showings
Guy Maddin’s early masterpiece takes place in a 19th-century Alpine village where the wary residents —adult, child and animal!—must speak softly and tread lightly lest they cause an avalanche. But sexual frenzies teem in this world of repression, setting off incestuous love triangles and quadrangles with deadly consequences. Bathed in lurid, luminescent tints, Careful resembles a vintage melodrama from another planet—something that could only emerge from the singular mind of Maddin. 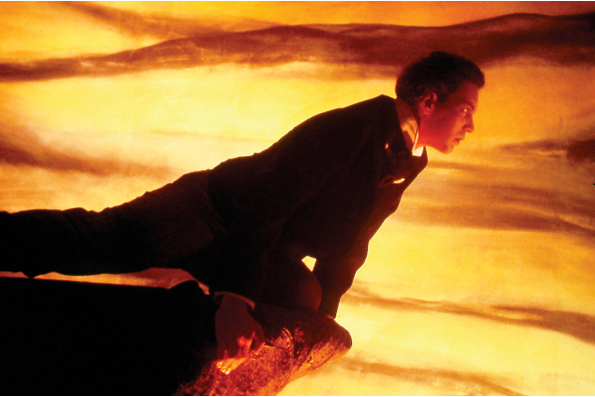 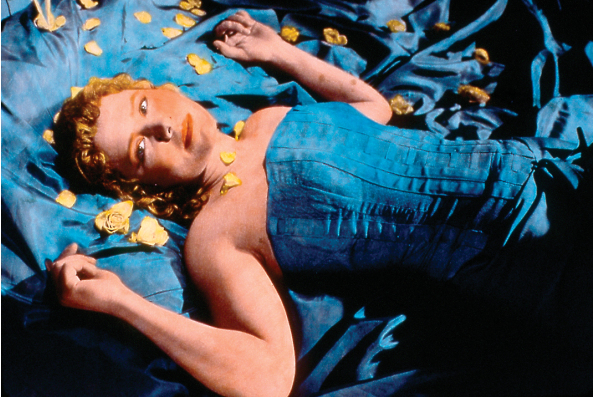 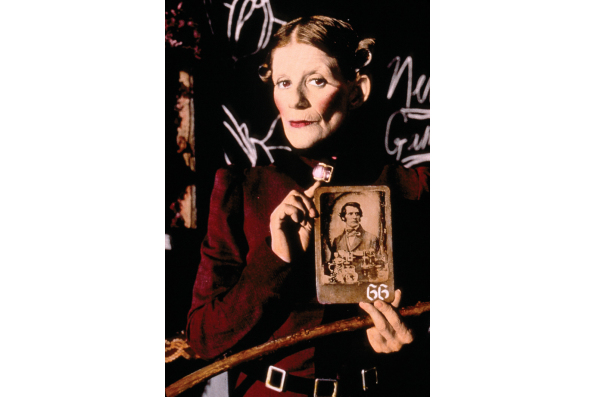 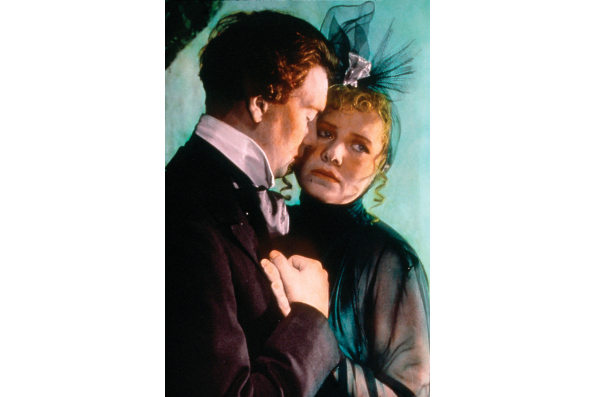 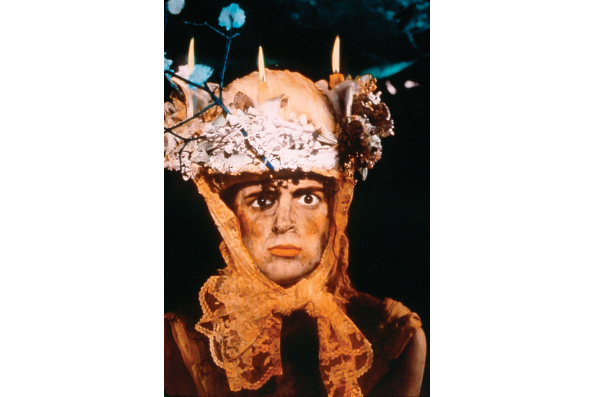 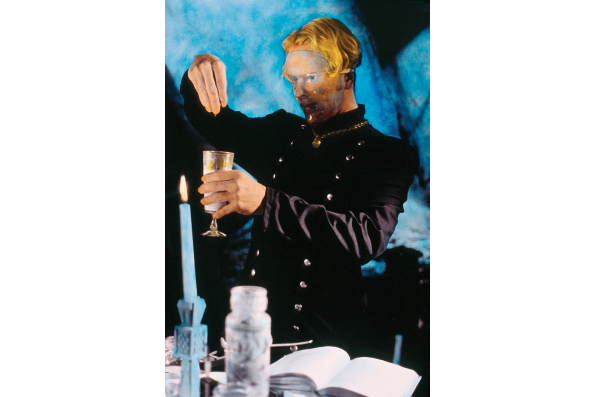 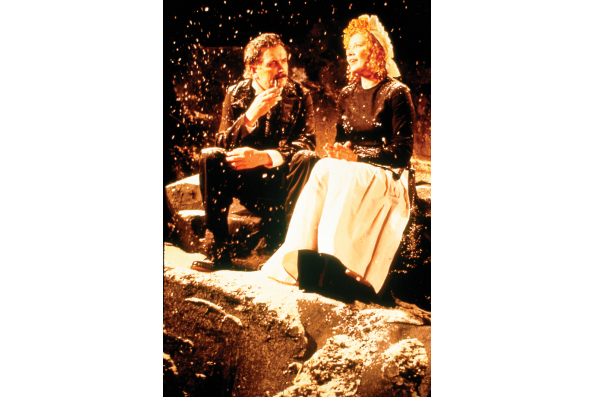 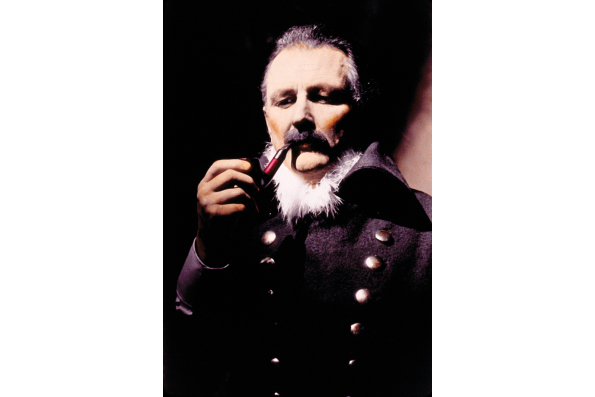