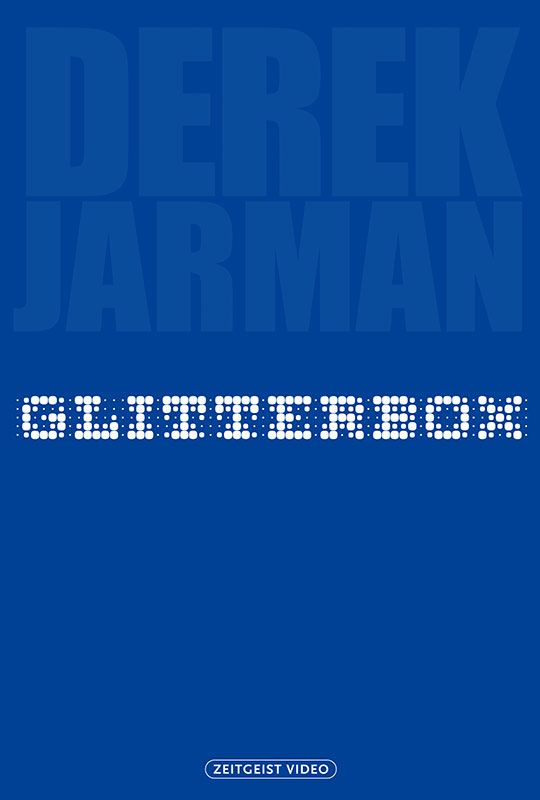 Derek Jarman (1942-1994) was one of Britain’s most visionary and extraordinary film artists. Often in collaboration with actress and muse Tilda Swinton, Jarman’s lush, experimental reflections on art, politics, sexuality and identity transcend and subvert both the genres in which he worked—the period costume drama, the biopic—as well as the boundaries of so-called gay filmmaking.

This four-disc set boasts two of Jarman’s most accomplished arthouse features (Caravaggio and Wittgenstein), and two of his most personal and avant-garde works (Blue and The Angelic Conversation). Glitterbox also debuts a treasure trove of additional material including the posthumously assembled 54-minute film collage Glitterbug; rare behind-the-scenes footage; extensive video and audio interviews; production galleries; and a 20-page illustrated booklet with essays, an interview with Oscar-winning costume designer Sandy Powell (Shakespeare in Love) and a tribute by Peter Christopherson, founder of industrial music pioneers Coil.

DISC ONE: CARAVAGGIO (1986)
Starring Tilda Swinton in her debut film role, Sean Bean (Game of Thrones) and Nigel Terry (Excalibur), Caravaggio gorgeously re-imagines the volatile life of the controversial 17th-century painter through his brilliant, nearly blasphemous paintings and his flirtations with the Roman underworld. (90 mins).
Also available on single disc

DISC FOUR: BLUE (1993)
In his final and most daring cinematic statement (a year before his death from AIDS in 1994), Blue lays bare Jarman’s physical and spiritual struggle through a rich soundscape of voices and music—set against a pure cobalt screen. (76 mins). Disc also includes GLITTERBUG (1994, 54 mins.)

For educational use please purchase these titles separately at the links above. 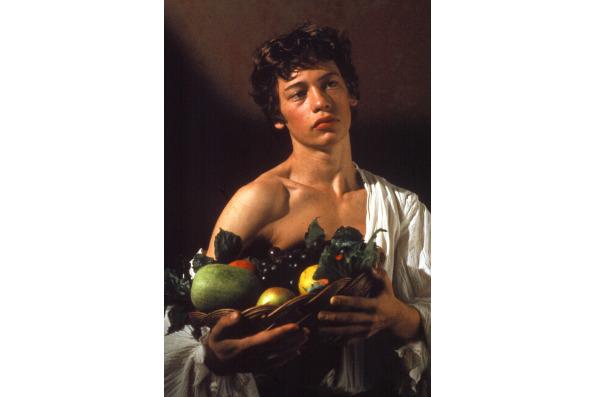 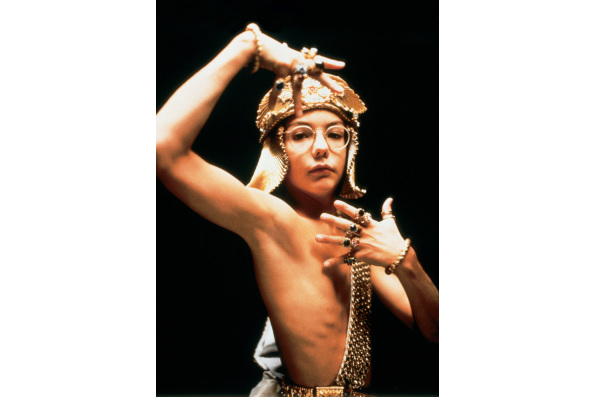 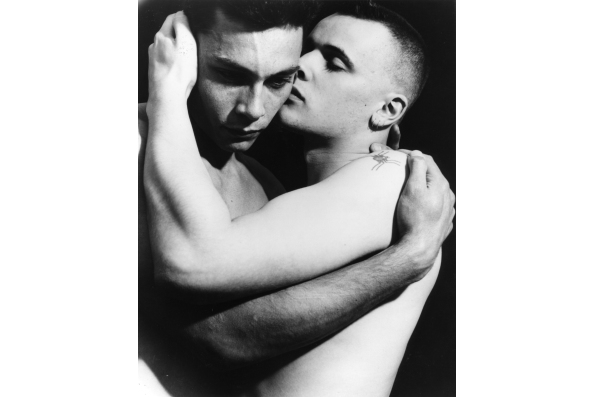 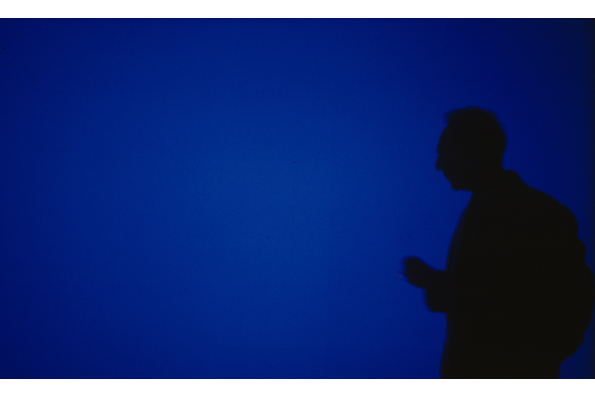