Harlan: In the Shadow of Jew Suss 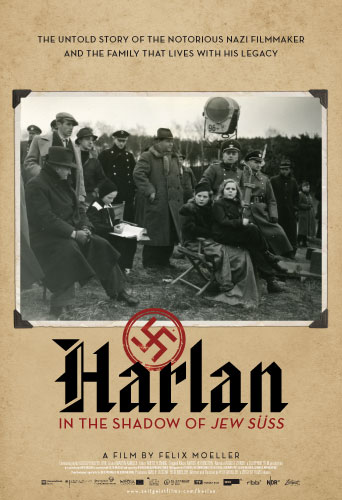 Buy DVD Amazon Instant Educational Orders Open Showings
Though almost forgotten today, Veit Harlan was one of Nazi Germany's most notorious filmmakers. Millions all across occupied Europe saw his films, the most perfidious of which was the treacherous anti-Semitic propaganda film Jew Süss—required viewing for all SS members. An unrepentant and blindly obsessive craftsman, no figure—save for Leni Riefenstahl—is as closely associated with the cinema of the Holocaust years as that of Joseph Goebbels' top director. (Harlan's 1945 epic Kolberg was the basis for Inglourious Basterds' pivotal film-within-a-film Stolz Der Nation.) Harlan was also the only artist from the Nazi era to be charged with war crimes.

With never-before-seen archival footage, unearthed film excerpts, rare home movies and new interviews, Harlan – In the Shadow of Jew Süss is indeed a searing portrait of the controversial filmmaker and an eye-opening examination of World War II film history. But it also shows how Veit Harlan's family—especially the youngest generation—struggles even today with the dark myth of his artistic immorality. It's the story of a German family from the Third Reich to the present, one that is marked by reckoning, denial and liberation. 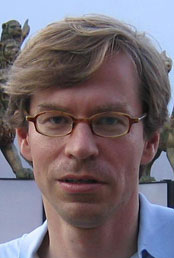 a Blueprint Film production
in co-production with WDR/RBB/NDR
in cooperation with Yle Teema Ateljee
with support from Friedrich-Wilhelm-Murnau/Transit film
supported by FFF Bayern, the commissioners of the Federal Government
for Culture and Media, German Filmfoerderfonds
Project development supported by the Media Program of the European Union 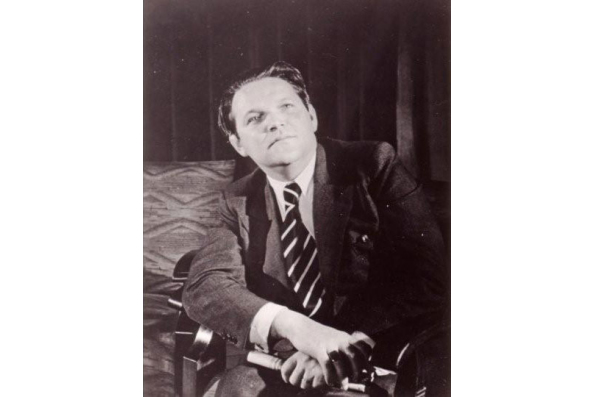 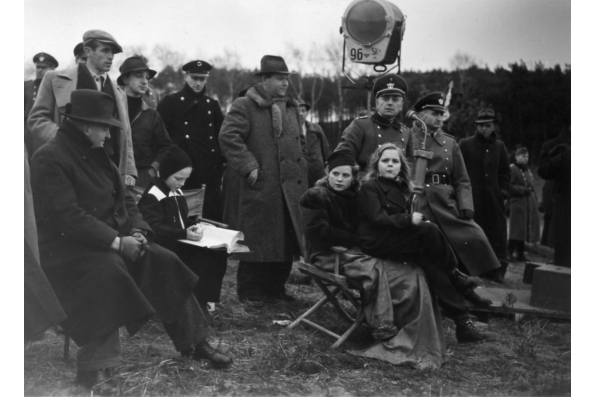 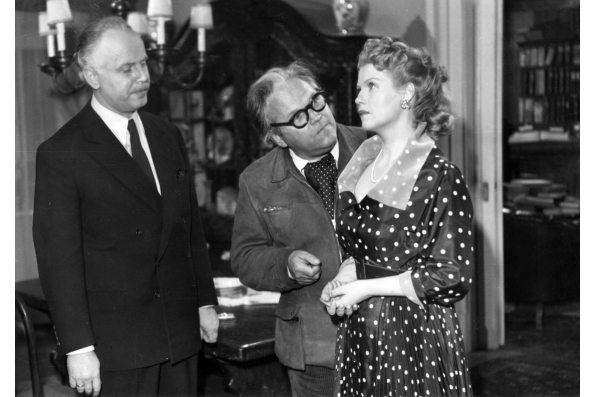 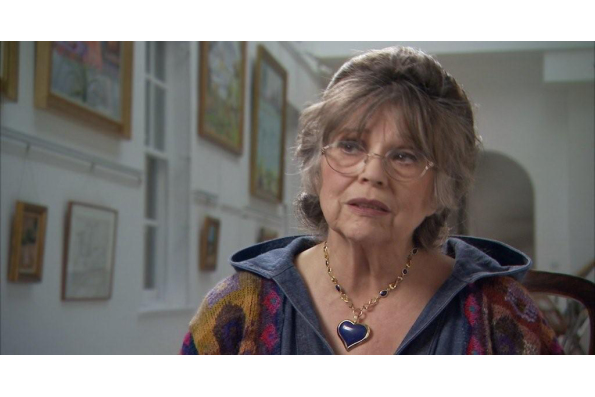 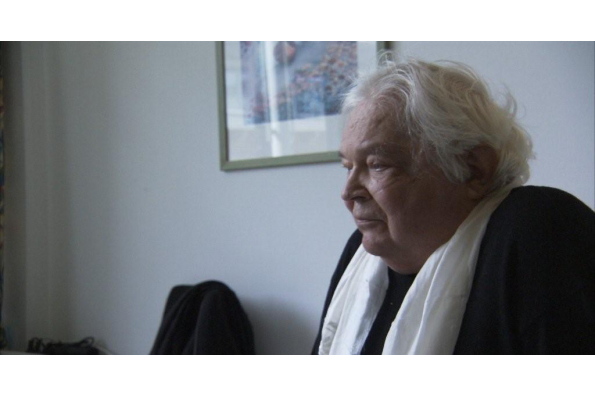 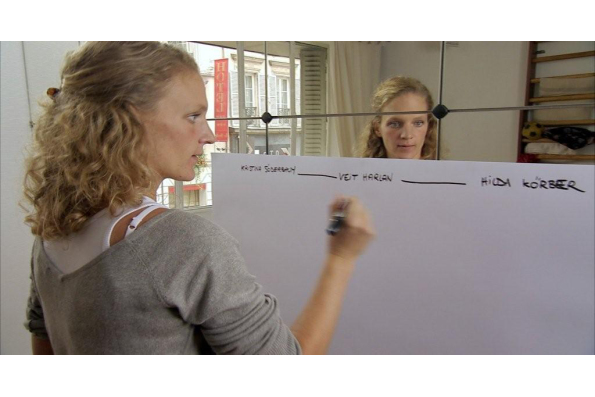 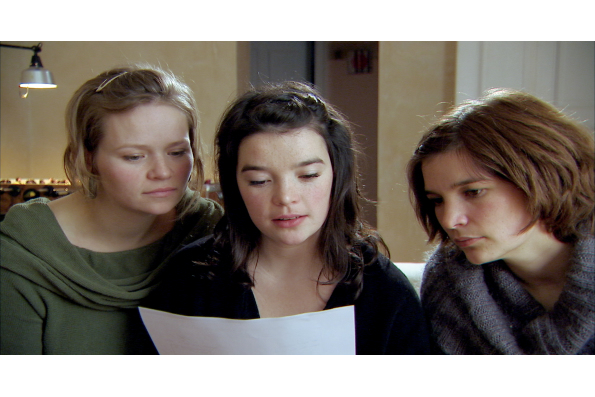 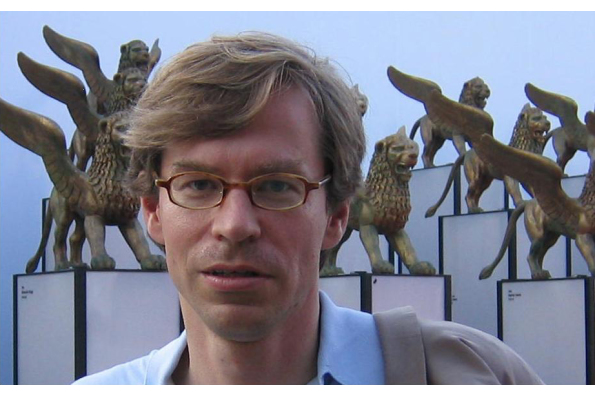 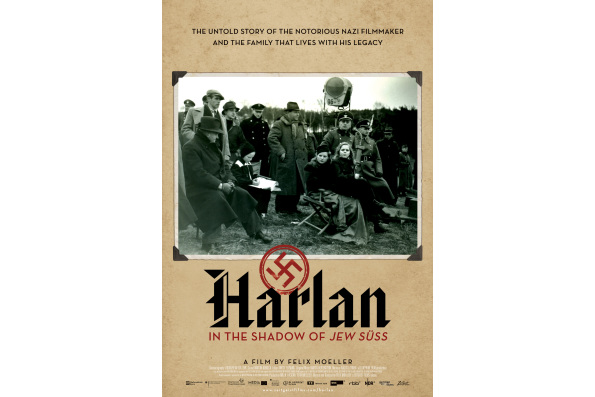